When I was a pre-teen playing with my first board on the dining room table with friends, I would ask if I would marry and it always said yes. How right the board was! Would I have children, yes…true again. How many….I can remember four and I only have two. Trying to spell out what spirit was talking to us was always a difficult mess. We would get a letter or two but we were not quite bright enough to make a spiritual match from heaven. Would I be wealthy or rich? The planchett placed beneath our fingers would never say yes or no but sometimes good bye. Money in the bank today, I could claim,just enough, but for many, I am in rich in love, family, job and friends.

Sometimes, when the planchett was really moving across the board, we would get either scared and stopped playing or blame each other for pushing it in a desired direction. In some households, the game was not allowed because some religions felt it was demonic. My parents did not like the board…not sure how I had one…..friends may have brought their own game to play. It seemed to be used only for fun around Halloween or a sleep over. My own children were allowed to use a board during the Halloween season or a sleep over, but again, their group of friends got out of hand when it came to the movement of the planchett.

In 1886, the New York Daily Tribune reported on a new talking board being used in Ohio. It was 18 by 20 inches and featured the alphabet, numbers, and the words yes, no, good evening, and goodnight; the only other necessary object was a “little table three or four inches high … with four legs” that the spirits could use to identify letters. This table was called an Idometer and caused muscle movement or reflexes to move an object not a spirit visiting the household but the later thought took off in popularity.

In 1966, the Ouija boards were sold to Parker Brothers, which manufactured the modern boards as we know them today. In 1991, Parker Brothers was sold to Hasbro, which now holds all the Ouija rights and patents. Today, according to the Museum of Talking Boards  there is truly aa renaissance afoot. Hasbro, who currently owns Parker Brothers upped their game in 2008 by introducing a controversial pink version aimed at teen girls. Then in 2013, they stunned everyone by breaking tradition completely with a redesigned, much darker themed Ouija board equipped with a light up planchette that automatically illuminates hidden messages on the board.

Many talking board enthusiasts are creating public shows and events. While experts claim that there is nothing evil about the mystic board; many have assured customers  that it is just a game. I am, yet, to be convinced. 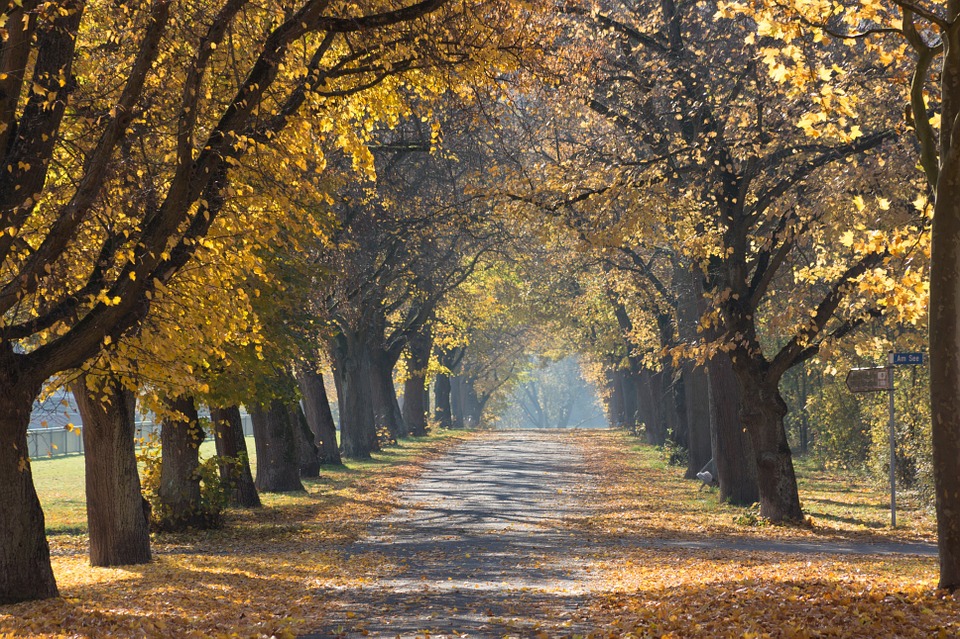 My friend received a text message from her deceased husband’s old retired cell phone. Same night she woke up in a panic…it was 3 am. She was dreaming that she was running through a house engulfed in smoke. She was heading for the stairway but was trying to get someone out. She began choking. This dream stayed with her. It was disturbing and vivid. She called her brother in New Mexico early in the morning only to find out exactly at the time of her dream, he woke up choking on smoke from his fireplace. A huge windstorm hit and pushed the smoke down through the house.

She also said that Jupiter entered Scorpio for 13 months with the Sun there as well. Potent time for just these issues.  Death, the spirit world….the dark and the light. Ultimately, a time of purging old wounds.

And what about me and my feelings of spirits? Actually, I wrote a book filled with those stories of dreams and premonitions since as a young girl, I have had a connection, gift, and sometimes a curse.

The answer has been simple for me as far as ghosts, spirits or messages and premonitions. The closer we become to God, the more we are able to see, help others and move on from our own obstacles.

Generally, my premonitions or lessons have not been in the form of dreams, but just recently, I, too, had a dream that represented a message or lesson learned.

I was in a huge building, one floor that looked like a warehouse. And all these people that I had worked for in various jobs, throughout the years, were sitting in front of computer screens, one long cubicle that would house six or seven people at a time.  It didn’t matter what job it was whether they were teachers, or in a more active position, they were jammed up against these screens. They were individuals that I had known in real life that were not happy, had insulted and talked about others, and several were bosses that I had experienced through several lay offs. They were being forced and strained while I was standing by the front door watching. Nobody was walking around, nobody was paying attention to me and I turned and looked outside the glass plate window of the door. There was a beautiful path that lead to a mountain and trees of color. I looked back for only a second, smiled while I walked out the door and into the beauty of life.

I have been employed in several positions and have always wished that I could have stayed in one position with a number of years of stability behind me.  And, finally I was able to let go of that unrealistic expectation . In fact, the job as a free-lance writer and elementary education teacher today is the most full-filling I have ever known.

I leave those real glass doors of the school everyday looking at the same beautiful sky and feel like a hero helping the little ones grow and experience love.  It is not a dream. Then, I come home to write about the dreams of others and my own.

That is what God wants for all of us at the end of the day. To truly realize who we are and what we deserve. Some feel that until you do, happiness cannot come to you.

Concentration on not having enough or how much we make, or how much time left to build that retirement nest, never works.  It may take a lifetime but we must realize that when one door closes and we have done the job faithfully, it is truly closing for our benefit.

The Jane Addams Hull House Museum is worth a trip to see whether are looking for a ghost or not. Jane Addams founded, with Ellen Gates Starr, the world famous Hull House on Chicago’s west side. Jane Addams lived their until her death in 1935 where she established a kindergarten and day care facilities for children of working mothers as well as providing classes. Some of the classes included preparing for citizenship, theater, music and art.

The Museum is located in two of the original settlement house buildings- the Hull Home, a National Historic Landmark, and the Residents’ Dining Hall, a beautiful Arts and Crafts building that has welcomed some of the world’s most important thinkers, artists and activists. Located on the second floor of the Residents’ Dining Hall, the museum’s gift shop has a range of ecologically and socially sustainable gifts including all natural hand soap, t-shirts, books about Jane Addams and the Reformers of Hull-House, and other items that you can only find at Hull-House.

The Museum is closed on Mondays and Saturdays and public tours are available without a reservation unless you have a group of ten or more.  Hull House Museum is located at the University of Illinois /Chicago at 800 S. Halsted.

According to Prairie Ghosts, at the time that Jane Addams took over Hull house she thought it was haunted and writes about this in her book Twenty Years at Hull House. She had heard loud footsteps in her room which was where the previous own Mrs. Charles Hull had passed away and she then took a different room.  Local legend claims that a deformed baby was born in the houses called the Devil baby and some claim to have seen the ghostly figure of the disfigured child who was suppose to have horns. The movie Rosemary’s Baby actually was created from the parts of this legend.

Over the years, I have enjoyed strolling Prairie Avenue in Chicago and reading about the life and times of the rich and famous during the late 1880’s, researching stories of Marshall Field, who lived in a six block section of the street only for the elite. This also included George Pullman, John Glessner and Pillip Armour. Prairie avenue was sometimes called Milionaires row and the beautiful Glessner House/Museum still stands and available for tours.

Glessner House was designed by noted American architect Henry Hobson Richardson and completed in 1887. So different from the Victorian houses that were being built at the time and eventually those, for the most part, were torn down. The House is a National Historic Landmark and offers wonderful tours with many of the rooms accurately restored to their original appearance and decorative objects and furnishings have been added by the Glessner family. John Glessner lived there until 1936 and thousands tour the house every year.

However, is a ghost and many visitors continue to see his apparition.

Henry Hobson Richardson never got to see his creation built since he died after he completed the blue prints. Many have seen him walk the halls. Even during the time the Glessner family lived there, Haunted houses.com  claim that many family member felt a cold presence moving through the mansion,even today.

Many say it is haunted too.