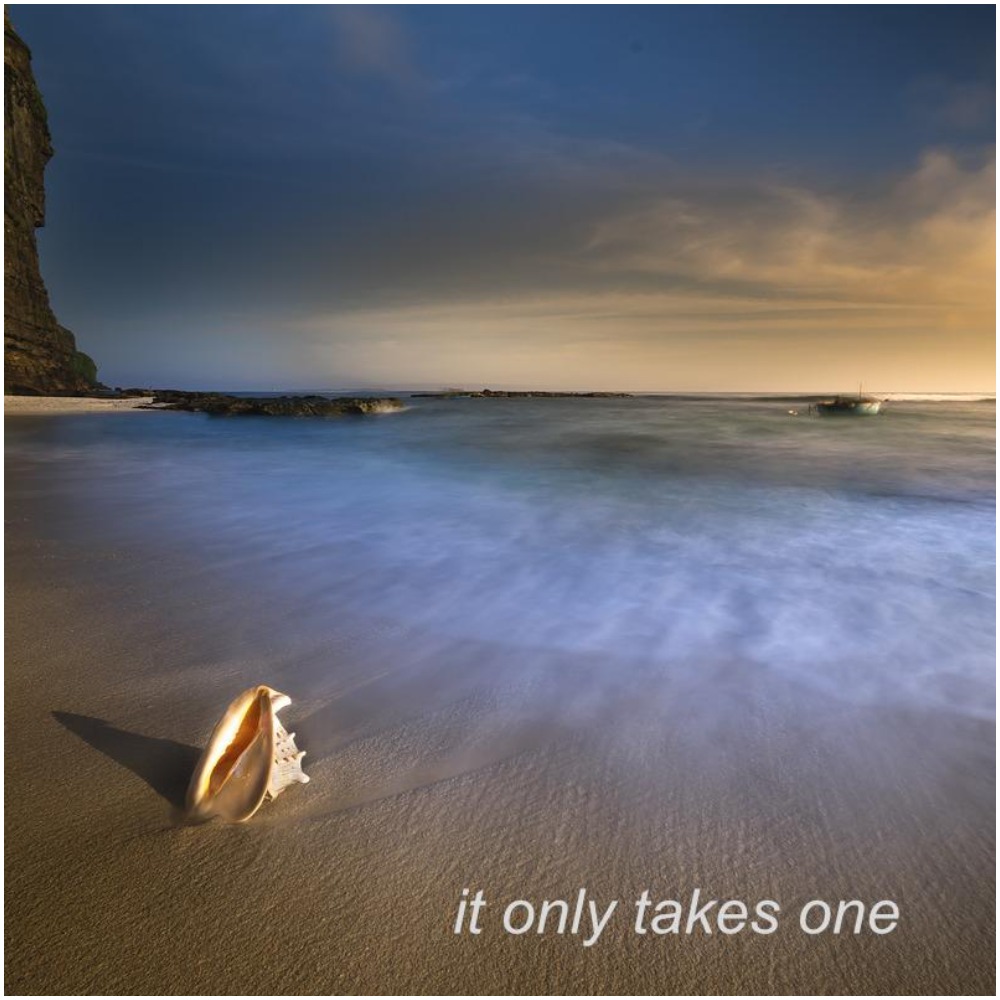 As I was sharing my story about Prairie Avenue to the many Facebook sites, I was thinking about my cousins comment to me when I would become discouraged. It only takes one to read your story and become inspired. Right at that moment when God’s angel was reminding me, someone wrote a response on how she enjoyed all of my stories of Chicago field trips. All? It can also take one negative comment… why I write without getting paid more. My passion…..do ya think?  What are other examples of… it only takes one…. to positively change your attitude? Read on…..

After years of infertility and sickness, they found a lady had only three mature eggs. One was fertilized. The miracle egg became the perfect baby. It only takes one!

After years of addiction, he finally quit and remained sober meeting the love of his life.

After a few years in a public school, a child was not doing well. A change to a smaller, private setting was a much better venue and the student prospered. She became a teacher. She became a principal.

She had lost her family to death, as well as her job and really wanted a new start. She moved to the state she had always dreamed and her life changed for the better.

Sometimes, it takes just one phone call, email or conversation to open new doors of hope.

Sometimes it just takes one smile on someone’s face.

What about the one friend that has known you for decades and all of sudden shows up in color or in a message?

And what about your Mom or Dad telling you how proud they were of you before passing away many years ago?

Maybe it is the phantom driver behind you who paid for your lunch in the McDonalds drive through line that made a difference in your life.

Let’s not forget the people who shoveled your driveway after a massive snowstorm while you slept and never let you know who did the work.

Or the plumber that changed out a toilet for free after a huge leak on the weekend and no one was there to help.

Even the dentist who fixed a partial denture that had a chip for no charge because he knew your insurance would not pay.

And what about that one email from Chicken Soup of Soul that tells you they are going to publish your story and the book arrives in print.

The man that was dying of cancer with no hope from any physician meets a friend at a high school reunion who is a doctor that specializes in his type of cancer. The man is still alive many years later.

How about the man that could not stand to watch his wife of 50 years die; her health had been failing for months but kept hearing a voice saying he would be okay and when she died, he heard her voice saying that she was great.

Or the millions of angels stories out there of tragic accidents being halted.

And sometimes, it only takes ……that one prayer.