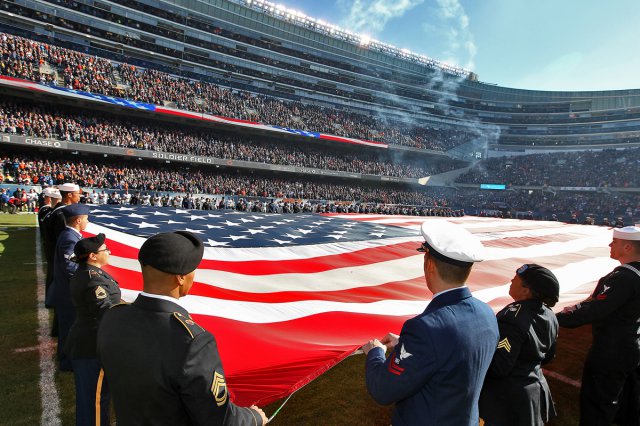 By the last lingering note, I shed a tear

Overwhelmed by the sheer determination

Once summoned to protect their land

Overcoming any obstacle, our best women and men

Risking everything to face danger head on

Bravery, loyalty wrapped in a uniform.

For the hours of dedication

For leaving your families behind

For the safety of our nation

THANK YOU FOR YOUR SERVICE

You are the strength that protects our future

Guardians of what America stands for.