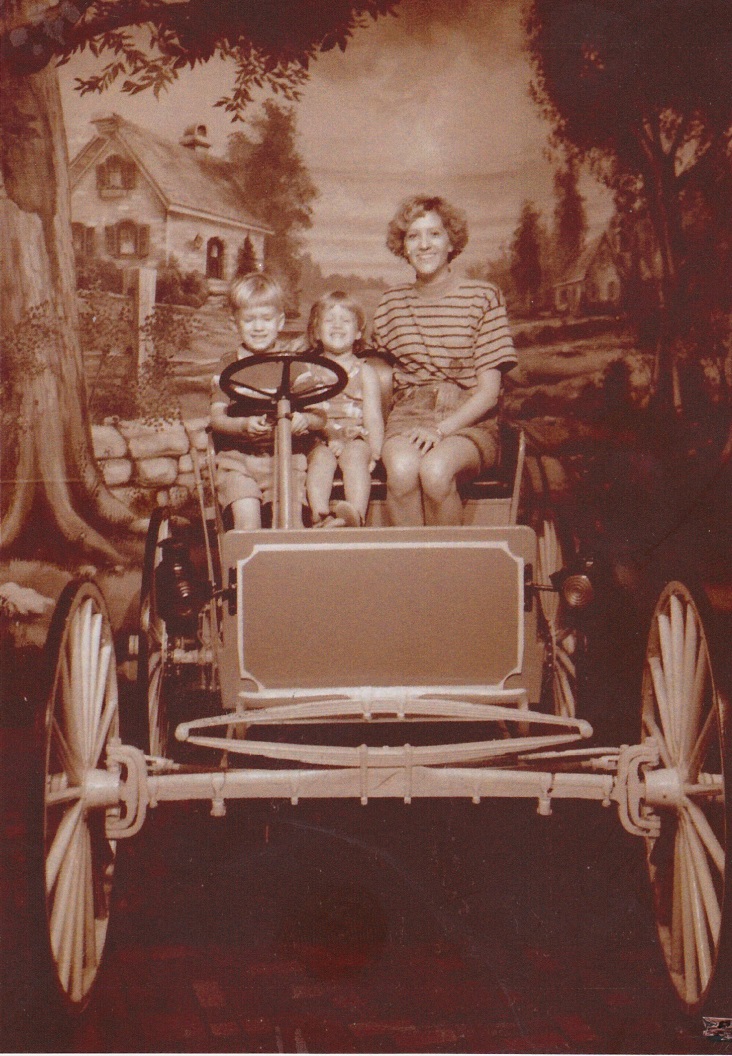 Chicago museums were an integral part of my childhood field trips as well as my own little ones to follow.  Opening in 1930, it was the Shedd was the largest aquarium indoors. I vaguely remember trying to catch site of the floating seahorse which was new to the Shedd back in the day. The highlights for me was the beluga whale and the dolphin show. As years and visits progressed, my own daughter was going to be a dolphin trainer or a marine biologist which she never became. Though I was told about someone who walked in through the doors at the age of ten, was mesmerized by the outstanding tank of fish and reef. Later, she did pursue her dreams of becoming a marine biologist after her experience at Shedd.

Just a short distance from the Shedd was the Adler Planetarium which wasn’t a favorite of mine since I was easily confused with stars and constellations. Today, however, Adler Planetarium has a wonderful After Dark show for adults offering the best view of Chicago’s skyline.  As a child, we would take car trips along Lake Shore Drive and when I would see the massive entrance of the Field Museum, I would begin to shake in fear of entering that building and it would be years before I returned after my first visit.

Every time we would drive by I would announce to my car friends and family…That is where the gorilla lives! I was four years old when I visited Field Museum and saw Bushman, the gorilla, in his mounted wall case staring at me as if he were out to kill. He was going to get me and I ran. My parents caught me before I found myself lost among the mummies and man eating dinosaurs. I would not return again for many years to come.  Bushman came to Chicago in 1930, a poor orphaned gorilla to arrive at Lincoln Park Zoo and in October of 1950 he escaped from his cage, roamed the kitchen at the zoo. Confronted by a garter snake that scared him, he quickly ran back to his cage. He died in 1951. He was afraid of a garter snake???

When I finally did go back with my own children, I was shocked how little he was and my young toddlers thought he was kind of cute. Go figure! They were more interested in the dinosaur named Sue.

Most field trips as a child and parent were hours spent at the Museum of Science and Industry. Like the Field, it almost scared me away because in some of my early trips, there was a boom I cannot describe and still have no idea what exhibit produced the sound. For me, watching the chickens hatch was so exciting, exploring the 1960’s ranch house of the farm and suburbs, Telephone Town, and hearing the inner workings of the heart.

Though my true love was Colleen Moore’s Fairy Castle since I was fascinated by dolls and miniatures. My first souvenir from the museum was a Japanese doll dressed in beautiful red silk to add to my collection. Millions have enjoyed the castle and my daughter, too, could not take her eyes off the intricate displays behind glass.  For my son who was a train fanatic and got his first train at the age of two, it was the magical towns and miniatures trains that he could watch for hours. But it was truly Yesterday’s Main Street that was the highlight of our generational experience at the museum and, believe it or not, getting our picture taken at the arcade studio where we could dress up and drive our 1920’s car was the best.

My first picture was taken with my best friend Karen at the age of 10 during the 1960’s with the same car and background. The one included in this article was when my now 25+ children visited yesteryear and delighted in strolling the cobblestone streets while having a treat at the old-fashioned ice cream parlor. I have another of my daughter and I during her high school years. My next should be of my grandchildren though not quite in the works for me yet.